[Niels] Bohr argues that classical physics seriously underestimates and undercounts the contribution that apparatuses make. Apparatuses are not mere instruments serving as a system of lenses that magnify and focus our attention on the object world, rather they are laborers that help constitute and are an integral part of the phenomena being investigated. Furthermore, apparatuses do not simply detect differences that are already in place; rather they contribute to the production and reconfiguring of difference. The failure to take proper account of the role of apparatuses in the production of phenomena seriously compromises the objectivity of the investigation. Accounting for apparatuses means attending to specific practices of differentiating and the marks on bodies they produce. Karen Barad, Meeting the Universe Halfway, 2007, 232. 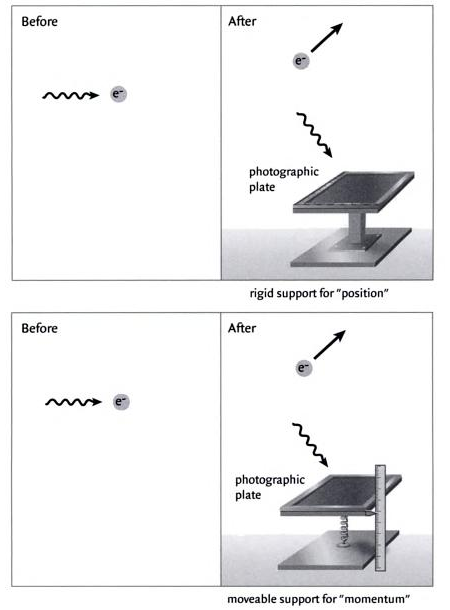 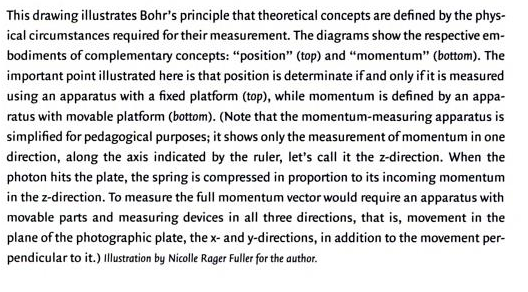